The Future is Electric and Autonomous

We are privileged to be witnesses to the biggest quantum shift in motoring in more than a century – the long and often painful migration to electric mobility.

But besides EVs, what do future cars have in store for us in the short and long term? And how on earth are young people going to afford all these flashy new technologies?

After all, EVs are expensive and there aren’t any cheap ones around, right? Then there’s figuring out what the truth is on all these technologies and trying not to disappear down a conspiracy theory rabbit hole in the process.

So let’s not jump the gun and be too sure about whether motoring and cars as we know them are indeed going to be “exciting”.

There is too much trash talk and too many contradictory viewpoints out there nowadays and time will tell which of these are rubbish and which aren’t – some people believe Bill Gates has a nefarious agenda and that EVs are not, in fact, green at all… which they are, but you know, conspiracy theories and rabbit holes and all that. 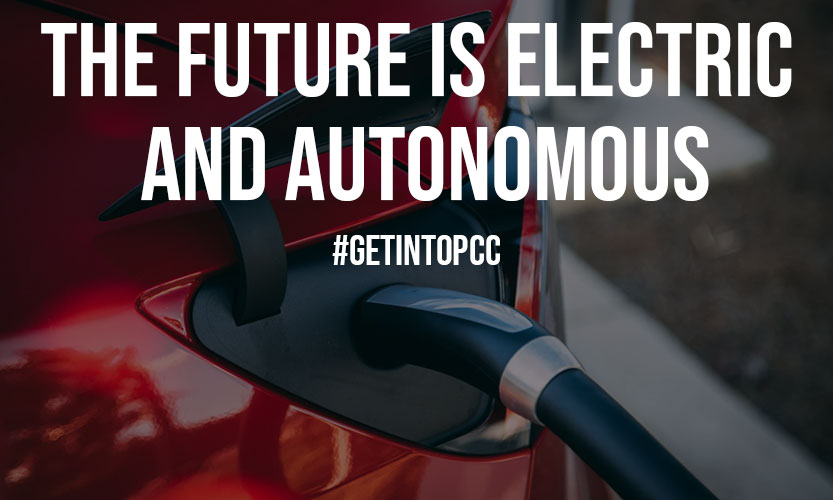 Separating truth from fiction will fall to today’s young people because it seems the old ones just believe what they are told.

What’s new out there – cars

There are a lot of interesting things going on in motoring nowadays and more often than not, the big news of the day is the launch of a couple of new EV models. Internationally, there are so many EVs afoot that you can easily lose count.

Volvo’s Polestar offshoot is well on its way to get a whole range of electric vehicles to the market, but the jury is still out on how many of the US-only EVs will reach other markets; vehicles such as the Lucid Air, Hummer EV, and Rivian truck are headed this way, though.

Everybody is waiting with bated breath to see the launch version of the Mercedes EQS too, the electric S-Class flagship. It will probably be depressingly expensive though.

The internal combustion engine (ICE) is still kicking and some of the latest and most powerful ones are fitted to the McLaren Artura and Maserati MC20. Interestingly, both are 3-liter V6s with well over 600 horsepower, but the former boasts hybrid assistance to the powertrain.

Performance V12 hypercars fly the British flag high in the form of the back-to-basics Gordon Murray Automotive T.50 and T.50S, as well as the upcoming Aston Martin Valhalla, the latter getting massive combined hp from a hybrid V6 engine. It seems the coupe hypercar just gets more advanced by the day.

And, although no one buys a hypercar for their fuel economy, MPG figures should be positively impacted by the addition of hybridized tech. We still don’t know how much they’ll cost, but it’s a fair bet it won’t be cheap.

What’s new out there – tech

Of course, formulating legislation for self-driving cars will be a nightmare. The jury is also still out on whether autonomous cars need lidar (a type of distance-measuring radar) or not.

Elon Musk seems to think it is downright silly and unnecessary and that cameras are enough. Nobody really agrees with him, but the proof will be in the pudding when those autonomous miles start piling up.

The EV battery debate is also still far from over, as battery makers across the world scramble to reduce their dependence on rare-earth metals such as cobalt, while at the same time trying to reduce the manufacturing costs of EV batteries and scaling up their volumes dramatically.

Ford has even appealed to mines to act proactively to boost the availability of raw materials, so there aren’t any bottlenecks when worldwide EV production really takes off.

And whereas Tesla is moving towards structural battery packs, Chinese manufacturers tend to lean towards the swop-out battery principle. Again, time will tell which tech holds sway.

Some people love to say that EVs aren’t really green in the dust-to-dust comparison, because of the manufacturing costs of their batteries. They then quote a study from The Times – backed by legacy automakers, of course – that says an EV needs to cover 50,000 miles before they become greener than ICE vehicles.

Other newspapers simply followed their lead. This was comprehensively debunked in a study by Auke Hoekstra, an EV researcher at TU Eindhoven, who proved that the breakeven point is around 16,000 miles.

Battery components can be recycled and this becomes easier as the number of batteries in circulation increases. In addition, new ways are found to reduce our dependence on rare-earth metals in batteries.

Also Read: What is Happening with Bitcoin, and What is its Future?

As always, tech becomes cheaper as economies of scale drive down prices, and in another few years, EV prices will closely approximate ICE-car prices. In the meantime, first-time drivers will have access to cheap used ICE and hybrid cars for a good while still.

We’re not going to escape the EV revolution and yes, it will make our future cars more exciting to drive, not to mention cheaper to run and maintain. There will be glitches along the way – like the recall of the Hyundai Kona electric crossover recently for faulty batteries – but that goes with any new tech.

It is best to wait and see how everything shakes out, though we are pretty optimistic about what the future holds.

5 Ways To Market Your Small Business