How to Conduct a Smart Contract Audit of Your Project?

Smart Сontract is the solid implementation of blockchain technology. It is a digital contract which is backed by the blockchain platform for the security and immutability purpose.

Smart contract enforces the agreement between parties cited in the contract without the intervention of the middlemen. The smart contract development has made it possible for all project and asset owners to take the full benefits of their creations without having to be tampered with by a third party.

Despite offering such a wonderful experience, the smart contract itself comes with a flaw that many people are concerned about. That’s why there’s a smart contract audit to fix the underlying problem.

If you have ever heard about code audits, a similar thing goes with the smart contract. The difference is that the smart contract audit services are done by certified developers who have a set of skills in the particular smart contract coding. During the audit, the developers will identify the bugs, errors, and vulnerabilities before the contract is finally deployed to the public domain. 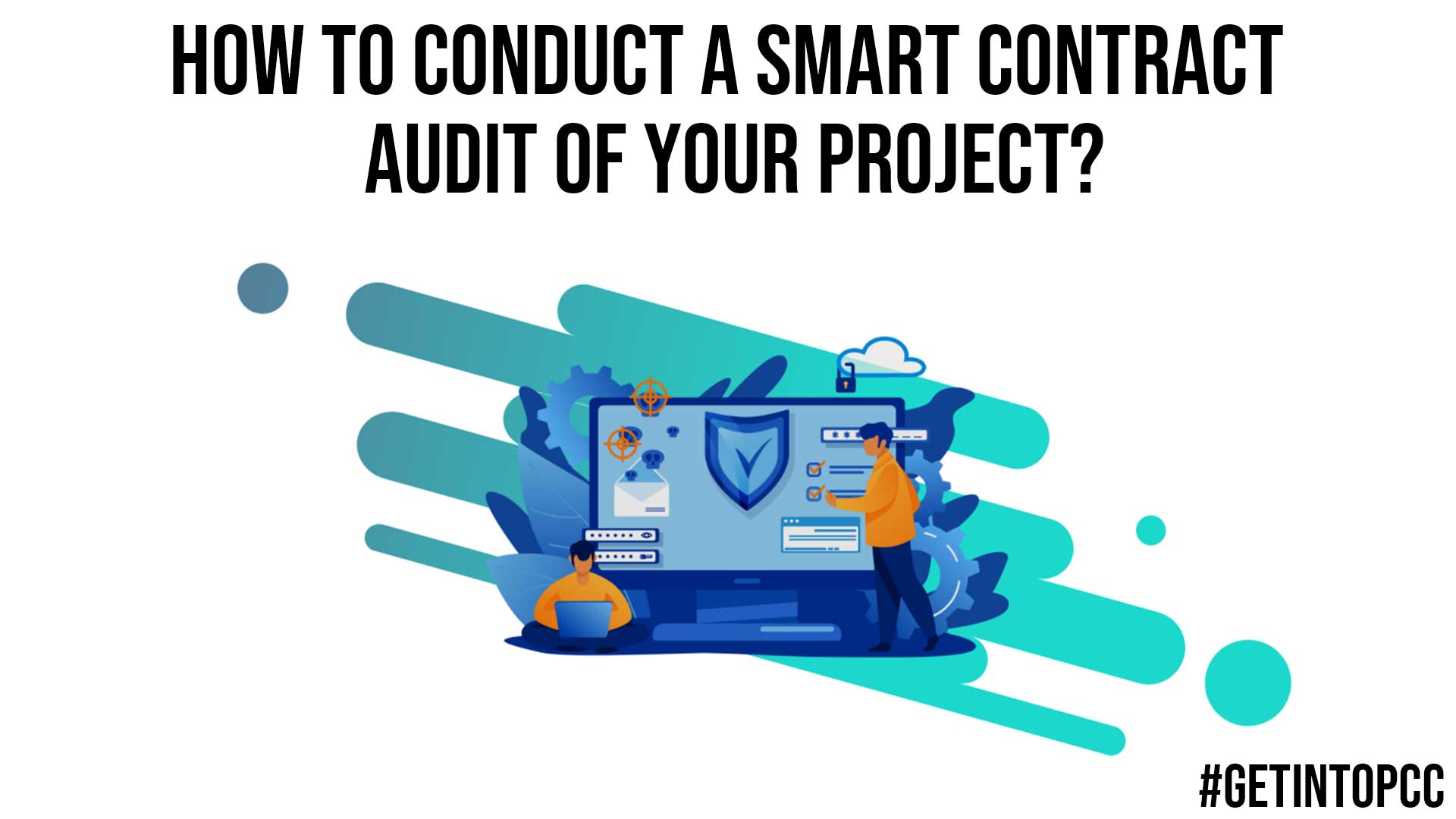 The developers can perform either manual or automatic analysis of the code or the combination of both of them to test everything meticulously.

Why is smart contract audit important?

As mentioned, smart contracts have helped tons of businesses in various industries to ease transactions across the globe. The borderless solution has become more important, especially when many people get used to the remote interactions during the pandemic.

However, it is not a perfect solution. The smart contract audit needs to be done to find the flaws in the system. Some of these systems have been reportedly prone to cyber-attacks and security breaches. For most businesses, it will be expensive to fix the problems rather than preventing them from happening.

The errors in smart contracts can make the money stuck in the blockchain and not accessible forever. Here is where the certified software and engineering developers enter to help to fix the issues. They have a great set of skills and smart contract audit tools to conduct the job.

Here are the common attacks that need to be considered by the project owners and stakeholders.

It is one of the most frequent errors found in a particular smart contract. The free smart contract audit often comes up with such reports when the integers are errors.

Using integers to represent the value requires the smaller units for the precise numbers. Those tracts can step down for around eighteen decimal places. There are many cases where the smart contract does not run well due to arithmetic bugs.

There’s a block gas limit in Ethereum. It is there to prevent the blocks from getting too large. So, the blocks are limited based on the procurement gas. If a particular transaction spends gas more than they need, it will never fit in the block. That comes in an unprocessed transaction.

The concerning thing takes place when the loops take place, the situation might be running out of gas.

This programming error is also one of the most frequent internal attacks in smart contracts. It is essential to check and double-check the arguments in the operation. Address parameters are the sensitive part since these will cause an error if not being audited.

The problem is when the smart contract does not verify that the user has enough balance to conduct specific tasks.

In some functions, there are supposed to be exclusive types of users who are able to perform the tasks. Access control errors can make the whole design of the smart contract defective.

Front-running is one of the most challenging matters in the smart contract audit report. It is a term to describe the overtaking of unconfirmed transactions.

These matters are viewable before added to the block. It has always been challenging to protect the smart contract from the front-running. But with a renowned and trustworthy developers team like INC4, it can be effectively solved.

There are some logic errors that might happen in smart contracts. The smart contract security audit professionals will be checking through all of the codes and find the real issues there. The bugs might be happening because of simple mistype codes, specification errors, or other programming mishaps. The problem can be big or small. But even a slight tiny error can affect the whole smart contract system.

It will only be found if you let the experienced professionals in the INC4 handle it. Their teams contain the certified auditors who have years of experience in the codebase.

When the contract fails to update, the attackers will keep going on with the withdrawal to drain the funds. The hackers would use the fallback function to draw the funds again automatically.

How does the Smart Contract Testing Process go?

Testing the smart contract requires an ample amount of resources, smart contract audit tools, as well as the set of skills from the professional auditors.

The performance testing will show the actual performance, including the latency in the backing Blockchain network. It is possible to find the bottlenecks information in the testing.

It is also important to set up a QA operating procedure and manuals to ensure that all of the involved teams understand how the smart contract works.

There are two approaches in the smart contract audit: manual and automatic.

In the automatic approach, the developers will use sophisticated smart contract audit tools which can help them to automate the process. It will save time and money for both developers and project owners.

5G vs. 6G – What’s the Difference? A Simple Guide to Know More about Various Aspects of 5G and 6G Networks