Warzone is one of the most popular and critically acclaimed games in recent years. Since its release in early March 2020, the ever-present COD franchise has bought itself another massive fortune as it surpassed over 100 million players already and it’s for very good reasons. The game has ticked all the boxes for a first-person warfare game and a lot of new players now want to become professionals in it.

But there is no shortcut to success when it comes to interactive games and a game like Warzone requires your absolute commitments to it if you want to become the undisputed champion. But as you’d be playing against 149 other competitors for that crown, you’d need more than just basic gameplay abilities and experience to get you over the line. You’d need some luck, strategies, and a warzone aimbot for the ultimate prize. 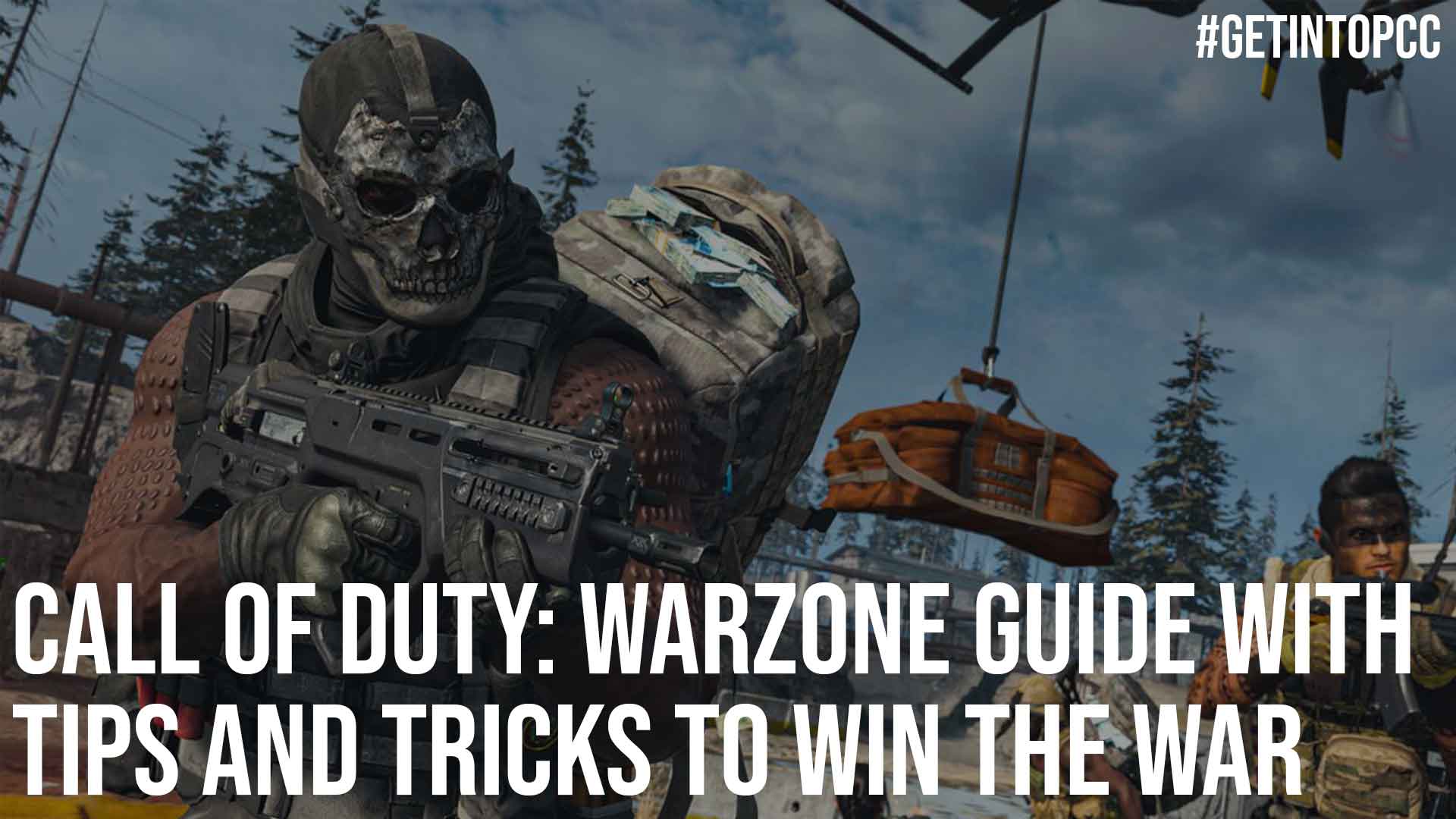 Here, we’re gonna provide you with some essential tricks and hacks to become a better warzone player and further your chances to get over the line.

Survival is the ultimate goal of this game as it’s essentially a last-man-standing contest. Using its gulag system and purchasing the weapons and armories from the buy stations which is marked on the map, you can easily extend your chances of making a comeback and strengthening your team even when you fall. Earn the loots, share them among yourselves, play calmly, and evade the obvious dangers.

The longer you stay in the game, the better your chances of victory.

It’s the prison you’re thrown into after you lose in a match where you can fight a solo gunfight with another fallen foe and on triumph, you can get right back in the game from there.

It’s your second chance at redemption which has a different vibe of tension and urgency compared to that of the battle royale.

The ping system allows you to easily mark a location on the map, a spot in your field of vision, weapons, and enemies in the distance. With ping, you can communicate with your teammates without using voice chat, and double-tapping allows you to look at the active hotspots and locations where some action is about to go down.

Whether you’re in your starting phases or your final stretch, use the ping button frequently and effectively throughout your time.

Mounting your weapon involves using a nearby object to balance your gun, reducing the amount of recoil you must compensate for when firing your gun. While there are times when it’s better to be on the run, the ability to fire accurately can turn the tide of a match dramatically.

Contracts are opportunities for you to earn some extra cash and resources. They can come in handy when you need some quick cash, perhaps to redeploy your mate or to buy weapons and armories.

Scavenger contracts will direct you to a cache containing money and loot while a bounty contract will alert you to the general location of a foe you need to hunt down.

Try purchasing loadout packs whenever you can. Using these, you can bring in the best, most useful unlocked guns without having to run around looting buildings and making yourself vulnerable. The primary benefit of getting your custom loadout is the perks like increasing your revive speed or making your sprints faster.

While cashing on loots and taking on different contracts, you’ll hopefully get to collect a considerable amount of cash and you need to spend this currency smartly. Along with purchasing support items and weapons, save some cash for investing in your rainy days in the gulag.

Warzone is a multiplayer game, so you need to stick to your team while on the field rather than running separately. Moreover, since player gathers cash separately here, it’s important to pool your squad’s resources together when.

Each player may not be able to equip themselves with the best weapons and armor on their own, but investing jointly usually solves the issue for the entire team. For instance, having a couple of spare armors can not only protect you in distress but sharing them with your troubled squadmates may become the decisive factor in a gunfight.

If you can utilize the above-mentioned tactics, you’ll grow very fast as a successful Warzone player. There are more tricks and methods to achieve your goal, but you should start with the most fundamental ones.

As you master these, you’ll figure out the rest of them instinctively which will guide you to the top where you want to finish. Happy Gaming!