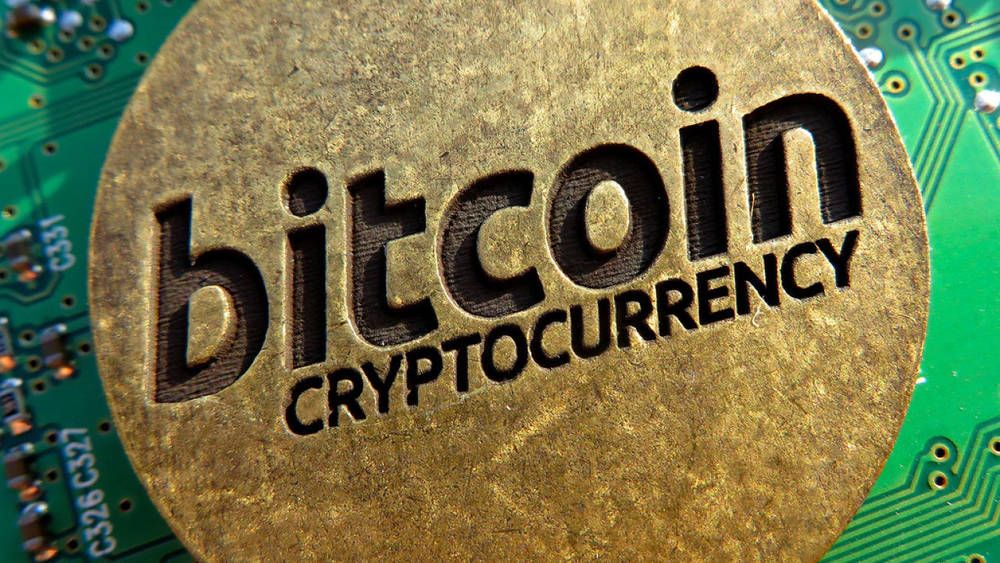 During the first part of September 2017, there was a sharp drop in the cryptocurrency market. Its global market value went from close to 200 billion US dollars to just under 100 billion, which shows a downward variation of close to 50% overall.

Of the group of cryptocurrencies the Bitcoin stands out that went from 4980 dollars to 2975 dollars which represents a decent equivalent to 40.26 percent, the Ethereum 392 to 202 with a decrease of 48.46 percent and in general, according to data of the portal of the 50 most representative cryptocurrencies only one rose in price.

But what has explained all this movement? Like all significant technological change usually has resistance at the beginning and this is part of what this new way of doing business is living.

The world is clearly going through a computer revolution where issues associated with cryptocurrency are part of this change and a large number of people in the world still do not measure the magnitude of what is happening.

The Blockchain, which is the basis of these developments, is not only associated with the market of these currencies but has thousands of other functions in health, housing, transportation, among others, which will surely be part of the daily life of the Humans.

But taking up the market movement of cryptocurrencies it is worth noting news from China Russia, India, and the United States where in general terms reference is made to the need to regulate and give a legal order to transactions with this asset class, especially in relation to “token” emissions.

In addition, opinions were given such as the CEO of JP Morgan, Jamie Dimon, who literally stated that “Bitcoin is a fraud” and that it will end badly, even associating it with illicit activities, a subject that seemed to have been overcome, but which still insists. But, the notorious former U.S. congressman, Ron Paul, is now telling FOX Business viewers to invest in bitcoin through an individual retirement account called Coin IRA.

All this news as a whole was the trigger for a significant flow of supply that leaves so far as a result the strong and rapid devaluations already mentioned that are seen by many as an opportunity to enter this that seems to be a business with more and more followers, fact that gives strength and the basis to continue to consolidate.

From the technical point of view of price formation, the recent fall is seen as a normal corrective movement of the market, which can even go lower, a fact explained largely by the accelerated appreciation that occurred, especially in the last year.

In this sense, although it is true that this business is in the process of consolidation, it is clear that transactions with cryptocurrency are increasing and beyond the regulation of all or part of this business, what is observed as most likely is We will live with them in the future and when they become important, we will surely see higher price levels in a few years, not only for Bitcoin but also for a large number of similar ones that are opening up.